» Articles » Non Peer-reviewed Articles » Why can’t I volunteer for the genetic study?

The Nuclear Community Charity Fund (NCCF) is funding research to ask if there is any scientific evidence of genetic changes in nuclear test veterans or their children compared to control veteran families. Recruitment for this study is underway. However, in light of the numerous requests from veterans who wish to volunteer, we’d like to explain why we cannot accept these generous offers of support.

In this study we are looking for genetic differences in veterans set against a lifetime of exposure to a global background of radiation from a variety of sources including radon gas in the environment and diagnostic exposures. We reason we are more likely to detect genetic differences that may exist if we optimize how we select veterans by using ‘stratified random sampling’ (Figure 1). This approach restricts our focus our research to those veterans most likely to have been exposed to radiation because of specific high risk duties such as cleaning contaminated aircraft. 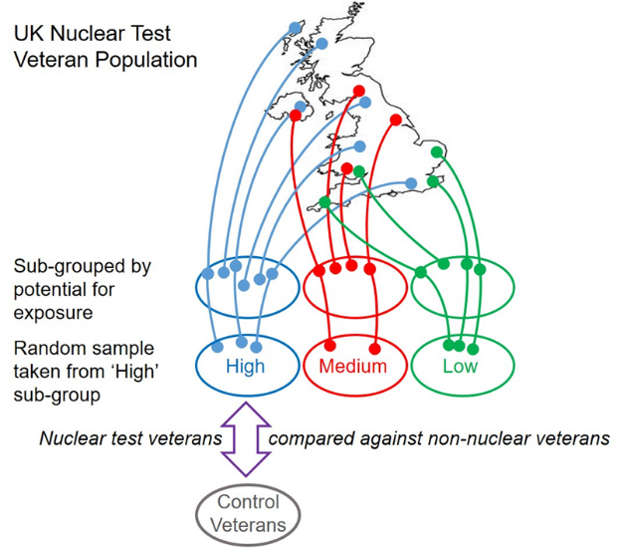 Figure 1 - Our randomized stratified approach is designed to select veterans who, based on information available, were most at risk of having been exposed to radiation.

Whilst this approach unfortunately prevents individuals from pro-actively volunteering, it will also lessen the impact of selection bias. A way of understanding selection bias might be to think back to the Scottish referendum. If the last 1 million votes cast on polling day were excluded (from the 3.6 million votes cast), then the vote would have been biased in favour of those who voted early at the expense of those who voted later. This would have introduced a selection bias into the referendum (Figure 2).

Similarly, were we to enroll volunteers on a first come basis, volunteer selection would be biased in favour of the “earlies” at the expense of the “lates”. This would also mean that veterans enrolled would not be a random sample and therefore would not fairly represent the subgroup of veterans identified as having the highest potential exposure risk. Accepting volunteers who approach us first would also raise issues around the need to retrospectively verify military records and their potential for exposure to radiation, as well as then finding, matching and verifying control veterans. 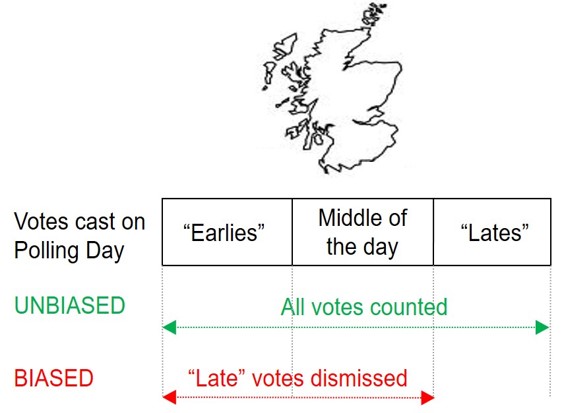 Figure 2 – To explain selection bias, here is an imaginary scenario regarding the Scottish Independence Referendum.

In summary, our experimental approach unfortunately prevents individuals from pro-actively volunteering. Instead, we are randomly inviting veterans from a pre-assembled database of nuclear test veterans we’ve already identified as having “highest potential for exposure”, and who are already matched with veteran controls. Invitations to those who have been selected will come via their GPs. All the parties involved sincerely hope that anybody approached will agree to take part in this study designed to benefit the UK’s nuclear test veteran community.
Author: Dr Ewald Schroder, Centre for Health Effects of Radiological and Chemical Agents, Institute of Environment, Health and Societies, Brunel University London.