Assessment of Risks from Combined Exposures to Radiation and Chemicals 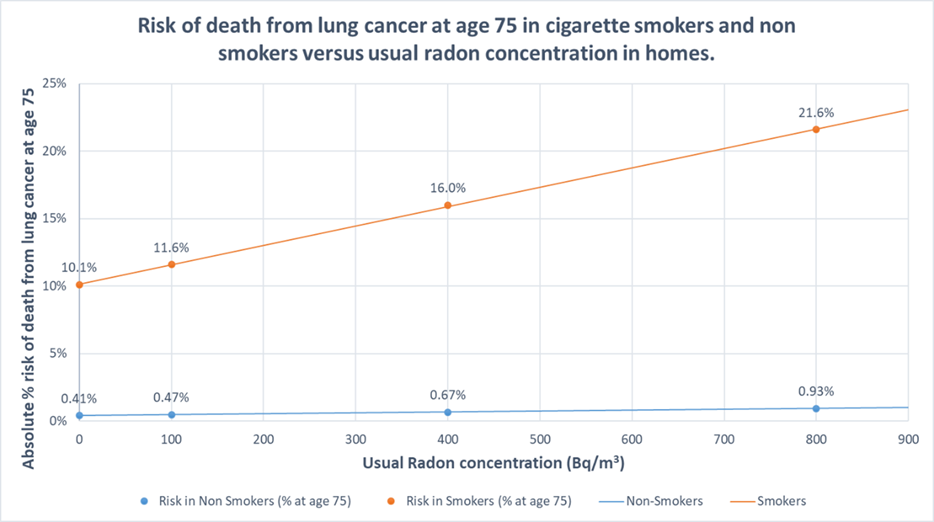